Providing Skilled Labor to the Theatrical Industry Since 1898

This area is for members only.

Photos of Local 53 members at work and our venues.

Reach out to the Business Manager or the Secretary Treasurer. 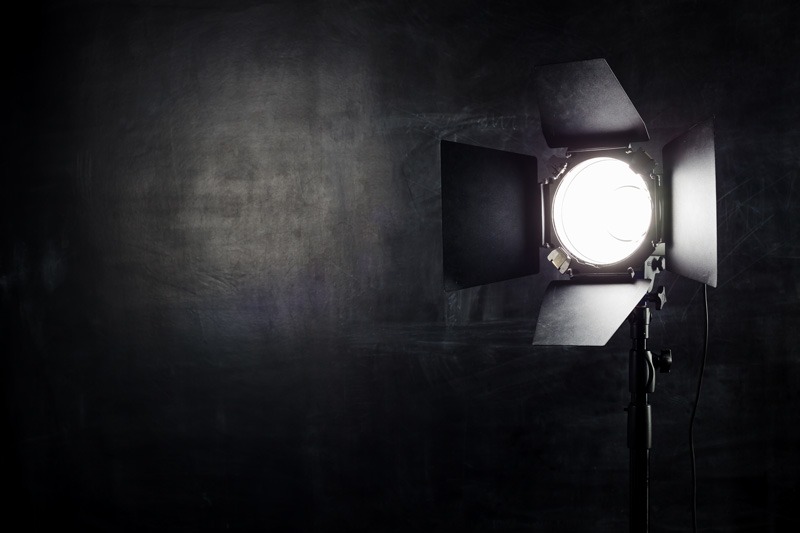 The International Alliance of Theatrical Stage Employees, Moving Picture Technicians, Artists and Allied Crafts of the United States, Its Territories and Canada.

Whether you are an IATSE member seeking representation at your workplace or just someone interested in learning more about the union behind entertainment, we hope you will find our website a valuable resource. On behalf of the IATSE representatives, members, and staff, I thank you for your interest and encourage you to return often.